Ultrasound procedures use the four types of ultrasound images available. The choice of which type of image to use depends on the objectives of the particular test, the phenomenon being studied, and the equipment available.

The most common and frequent type of ultrasound image is a series of flat, two-dimensional cross-sectional images of scanned tissue. Abbreviated as 2d ultrasound, this scanning modality is still the standard for many diagnostic and obstetric conditions after half a century of use. 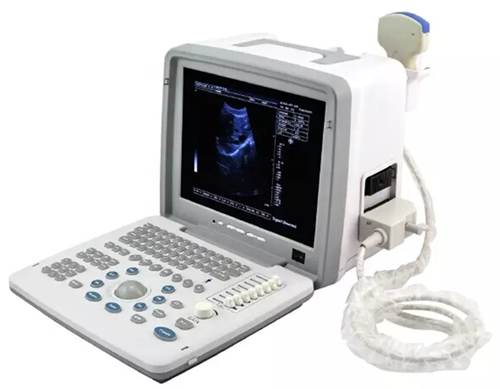 In recent years, 2D ultrasound images have also been projected into a 3D representation. This is achieved by scanning a cross-section of tissue at many different angles and reconstructing the received data into a three-dimensional image. 3d ultrasound images are commonly used to provide a more complete and realistic picture of fetal development.

In some cases, 3d and 4d ultrasound images may reveal abnormalities that are not easily detected using 2d ultrasound. For mothers-to-be and family members, the ability to see realistic images of the unborn baby in the womb can be rewarding and invigorating, although the medical community generally warns against performing ultrasound for this purpose alone. 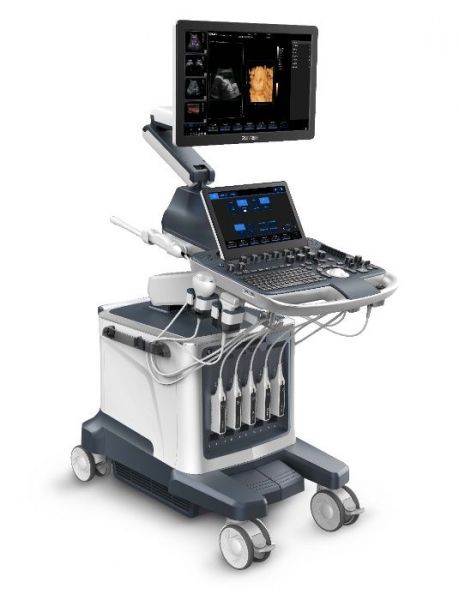 Assessing blood flow as it passes through a vessel is a common component of many ultrasound types. While conventional 2d ultrasound and its 3D branches show internal tissues and structures, different types of ultrasound are needed to assess blood flow and pressure within the vasculature. Doppler ultrasound analysis reflects high-frequency sound waves off of moving blood cells and records the frequency change of the sound waves as they echo back to the transducer probe. It then converts this data into a visual representation of the speed and direction of blood flow. Doppler ultrasound is an indispensable diagnostic tool in all areas of ultrasound detection and in many cases is preferable to X-rays for angiography because it does not require the injection of contrast dye into the patient.

Next: Buy Syringe Infusion Pump Online at the Best Price