Recently, the new generation of high-end color Doppler-V60 series produced by HEDY has successfully completed the hospital installation. This is another successful installation after the Ordos Obstetrics and Gynecology Hospital, Ping An Hospital and other medical institutions.

The installed hospital is a county-level hospital with rich experience in ultrasound doctors. The hospital needs to diagnose nearly a hundred patients every day, so it has high requirements on the image quality of the equipment. Choosing the V60 series of color Doppler ultrasound is not only a recognition of the performance of the new V60 series of color Doppler ultrasound, but also a trust in the strength of Hedy Medical. Congratulations again! 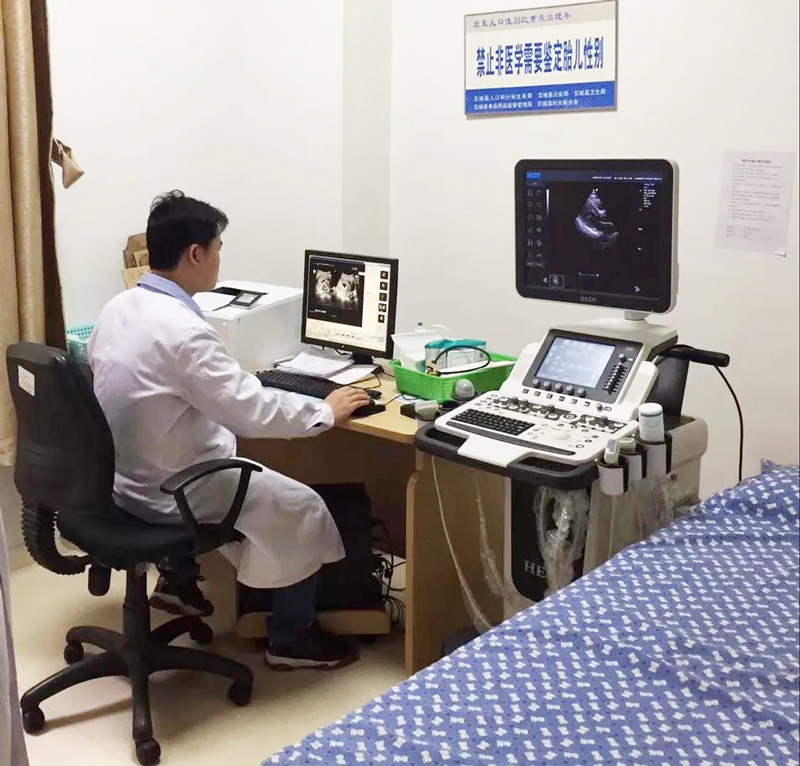 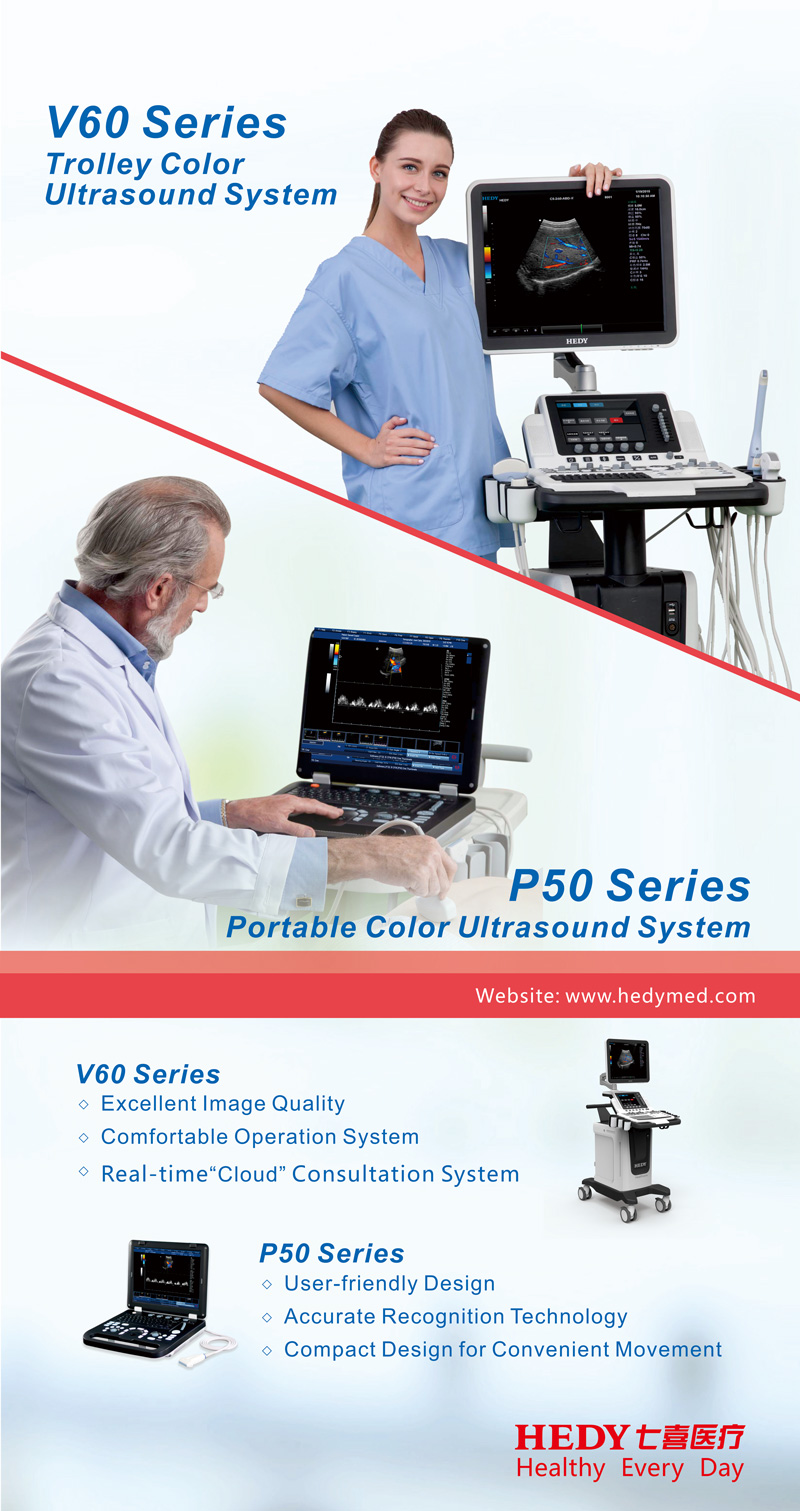 Since 2014, with the proliferation of low-end color Doppler ultrasound technology, many inter-industry companies that have been coveting the medical ultrasound market have had the opportunity to enter. The ultrasound market in many countries has entered a stage of fierce competition. The most direct manifestation is that ultrasound brands are complex and products are uneven. However, the barriers to the clinical application of advanced imaging in ultrasound product technology are still high. Products are easy to come out, but good products are not easy.

V60 color Doppler ultrasound is equipped with 128 physical channels. The more channels, the most intuitive feeling is that the higher the spatial resolution, especially the horizontal resolution. It can be said that the number of channels is the bottom-level parameter that best reflects the image quality.

Taking the application of obstetrics and gynecology as an example, four-dimensional color Doppler ultrasound can perform ultrasound examination of the fetus, displaying the color, body surface, and development of various organs of the fetus in three dimensions, and even the state of the fetus in the mother can be observed; for fetal malformations, such as cleft lip, Cleft palate, abnormal skeletal development, and cardiovascular malformations can be diagnosed early. 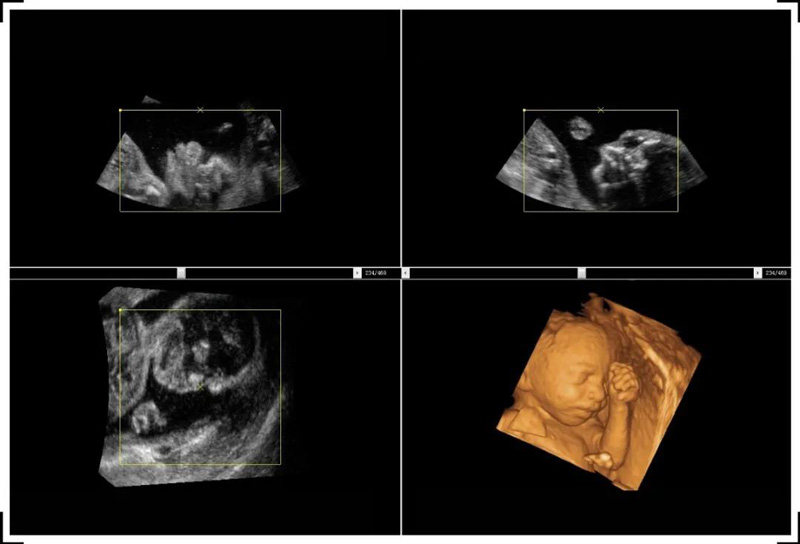 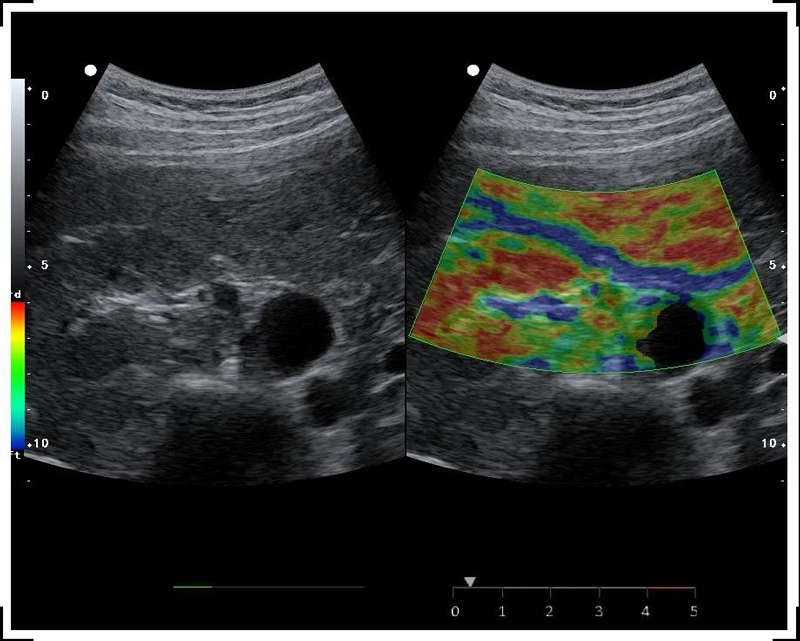 V60 color Doppler ultrasound has excellent performance in clinical diagnosis and has won clinical unanimous praise! This not only strengthens Hedy's determination to continuously develop and update technology, but also proves to the society the excellent quality of Hedy's medical equipment. At the same time, through customer feedback, the Hedy Medical R&D team will continue to improve clinical adaptability and strive to provide customers with better ultrasound diagnostic systems.