How to Make Sure Your Infusion Pump is Reliable

The FDA defines an external infusion pump as "a medical device that is used to deliver fluids to a patient in a controlled manner. It is "capable of delivering large or small amounts of fluid and can be used to deliver nutrients or medications - such as insulin or other hormones, antibiotics, chemotherapy drugs and pain medications. Some infusion pumps are designed primarily for stationary use at the patient's bedside. Others, called ambulatory infusion pumps, are designed to be portable or wearable." 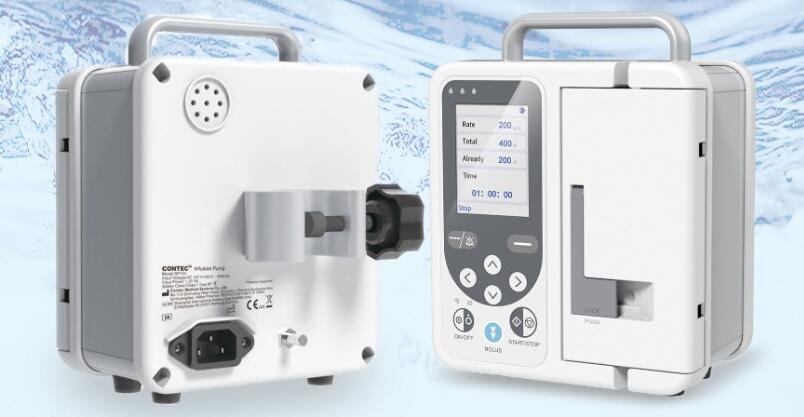 The FDA summarized the three main causes of infusion pump failures as follows.

Many reports of confusing or unclear on-screen user instructions led to improper programming of drug doses or infusion rates. For example, the design of infusion pump screens may not make clear which units of measurement (e.g., pounds versus kilograms) should be used to enter patient data, resulting in inappropriate dosing.

Some pumps fail to activate pre-programmed alarms when there is a problem, while others will activate alarms when there is no problem. Other software errors can lead to over-infusion or under-infusion. In one case, a software problem called "key bounce" causes the infusion pump to occasionally record a single keystroke (e.g., a single zero, "0") as multiple keystrokes (e.g., a double zero, "00 "). 3.

Other problems reported include components damaged during routine use, such as pump housings; premature battery failure; sparks or pump fires. Each of these types of events can pose risks to patients, including the potential risk of over- or under-dosing of critical fluids.

However, what is the most common type of battery failure? Human negligence.

This includes failure to replace the battery during recommended end-of-life maintenance routines, or when the patient returns from a walk and forgets to insert the infusion pump themselves, resulting in a low battery message and alarm that is usually too quiet to proceed unnoticed.

Is there a simple solution?

HedyMed believes that each of these problems can be prevented, or at least mitigated with better technical management. For the uninitiated, electrical hazards such as premature battery failure are arguably one of the easiest problems to solve if the right techniques are used. Currently, paramedics often have to use two devices to deliver patients because of the constant fear that one device will fail during ambulance or hospital transport.

Previous: Why Are Infusion Pumps So Popular?