The impact of altitude on the accuracy of infusion pump equipment 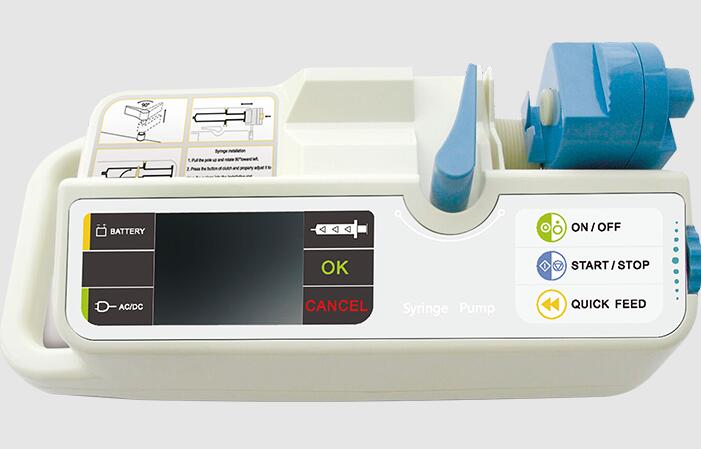 We conducted a comparative benchmark study of five SIP devices (two standard models and three low weight models) at altitudes of 300, 1700 and 3000 meters. The primary endpoint was the flow rate provided by the SIP for a preset value. Two methods were used to measure flow rates. The standard method consisted of measuring weight (Method A) and the alternative method consisted of measuring instantaneous flow (Method B).

Using Method A, no significant differences were found in median flow rate and interquartile distance for the pre-specified 10-mL/h flow rate, depending on the equipment and altitude. However, Method B showed that the low-weight SIP provided multiple continuous pushes with large variations (1.2-15.8 mL/h) rather than the pre-specified continuous 5-mL/h flow rate. At 1700 m altitude, the interquartile spacing of delivered flow increased only at the lighter weight devices (p < 0.001 for the interaction).

Air transport of critically ill patients may greatly benefit patients by increasing their rapid access to adapted medical facilities. Although mortality may be increased during transport, the use of appropriate human resources and medical equipment such as syringe infusion pumps (SIPs) can minimize risk. These electronic medical devices provide a constant flow of drug infusion. They contribute to patient safety and avoid errors when administering multiple medications, especially in critical care patients. They are necessary for vasoactive drug infusions such as epinephrine or norepinephrine. Indeed, when drugs with a narrower safety range are used, small changes in the amount administered may result in significant changes in hemodynamics. This has been observed during syringe changes and accurate SIP involvement to improve the safety of the drug administration process.

Previous: Why do arcomed infusion pumps save time?